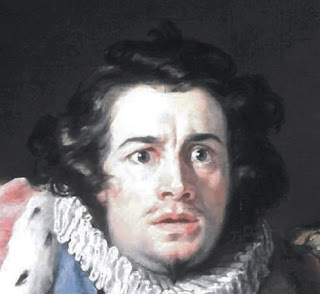 He gave the Paul Mellon Lectures at the National Gallery, London, each Monday 14 January–11 February.
The theme was British art and the theatre, with the title 'Painters and Players from Hogarth to Olivier'.
Details on the National Gallery website
Robin Simon was joined by actor William Chubb for the first four lectures, and for the final lecture by soprano Alison Pearce and Paul Wynne-Griffiths, piano. The music included works by Handel, Arne and Linley.
The lecture series was repeated at the Yale Center for British Art, New Haven,  10-24 April 2013, when Robin Simon was joined by the actor Bruce Altman for the first four lectures and by actor Alex Kramer for the fifth lecture.